Over a thousand years of craftsmanship have inspired the final form of the Kamikoto 神箏 Kanpeki Knife Set. Meticulously handcrafted, each blade features high-quality steel from Honshu 本州, Japan – a steel with high corrosion resistance and durability. The Kanpeki Knife Set is rigorously quality tested to ensure that it meets the distinction and caliber of Kamikoto 神箏.

The Kamikoto 神箏 Kanpeki Knife Set includes one vegetable knife, one slicing knife, and one utility knife to tackle the smaller, more intricate chores in the kitchen. Each knife is precision balanced and weighted for optimal form and long-lasting performance.

The Nakiri vegetable knife is 7 inches long, the slicing knife is 8.5 inches long, and the utility knife is 5 inches long. Kanpeki blades are single bevel 片刃 Kata-ha. Both handle and blade are satin finished to a subtle, yet stunning luster. The Kamikoto 神箏 Kanpeki Knife Set is presented in a natural-colored ash wood box for safe storage and keeping. 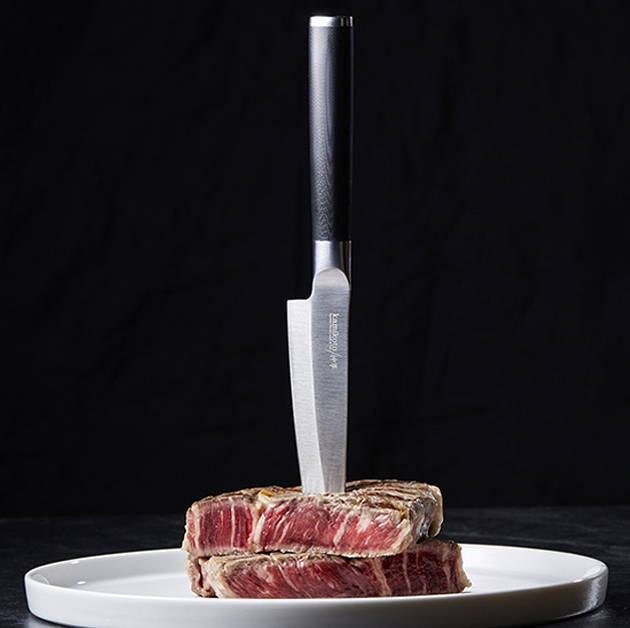 The Number One Choice of Chefs 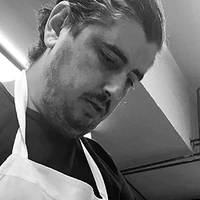 These knives are beautiful. I was a bit skeptical trying them as I love my knife set and research extensively before I add to my collection. As soon as I picked up the nakiri, the weight and balance told me I was going to love it. Anything I cut with the nakiri feels like slicing through soft butter with that wonderful blade. 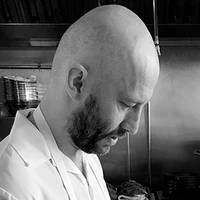 We are so impressed with the Kamikoto knives. They are of both extremely high quality whilst being functional and appropriate for everyday kitchen use. We would highly recommend them for professional and home use.
Rupert Blease
Chef owner of Lord Stanley 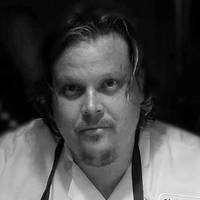 You can feel the precision and old tradition of knife making simply by holding these knives in your hand. The weight and balance of these knives are perfectly designed as they truly feel like an extension of your hand with each razor sharp cut.
Slade Rushing
Executive Chef of Brennan's